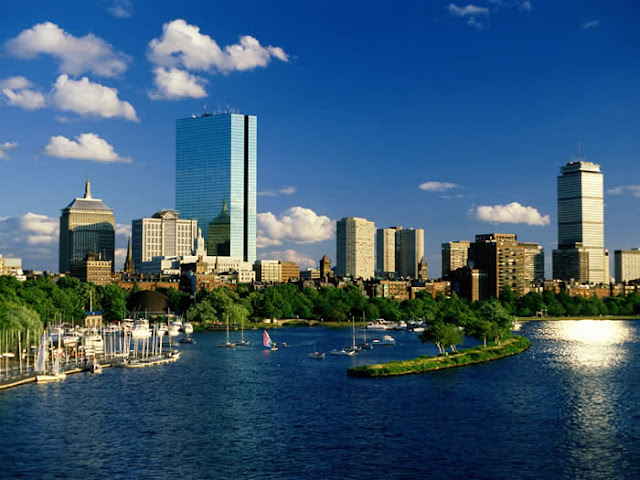 I am Boston Proud.
This past week has been a difficult one here in the Boston area with the loss of three young lives as well as too many people injured for life. If that wasn’t hitting close enough to home my small town was put under lock down. I live right next to Watertown. We joke that life in Belmont is like 1950’s America. It is basically Mayberry.
On Friday it resembled something closer to a war zone. Helicopters constantly flew overhead, SWAT teams searched the deserted streets and we were told to stay indoors. The lock down was eventually lifted and that was when it got even more difficult. The search was not over but we were told we could go out but be cautious. I decided to have pity on our poor dog and take her out. That’s when I heard the gunfire that the suspect responded with when he was found in a boat in someones backyard. From my backyard! Less than five minutes away. Not Mayberry anymore.
Eventually the suspect was caught and the anxiety filled day was over. He is in custody and will be held accountable for the evil he brought to this city. Hopefully this will bring some solace to the families that have lost their loved ones.
Now Bostonians are in the streets celebrating the outcome that came by the end of this very long day.
I am so proud to be a Bostonian.