the banquette bench {securing the back} 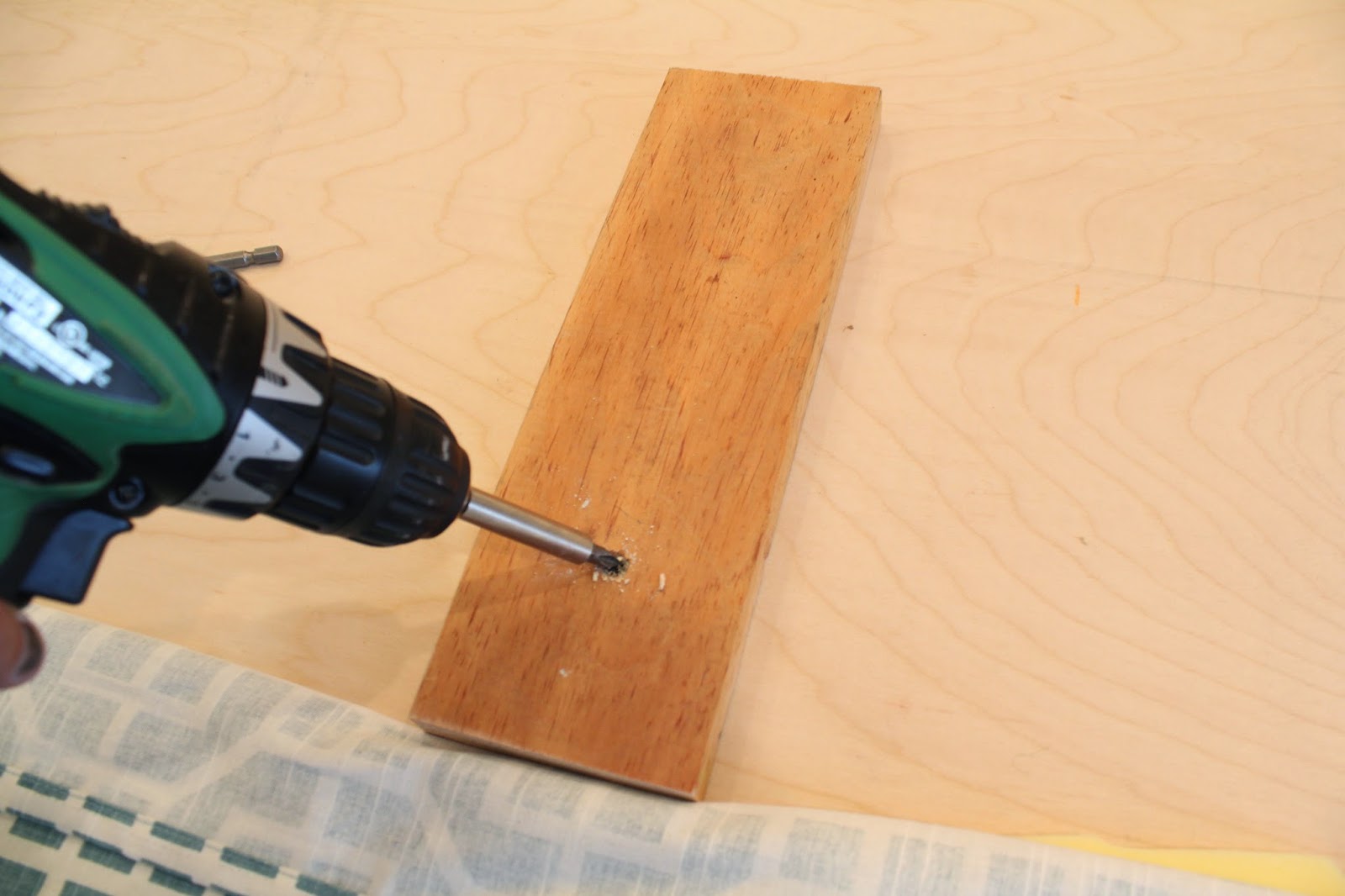 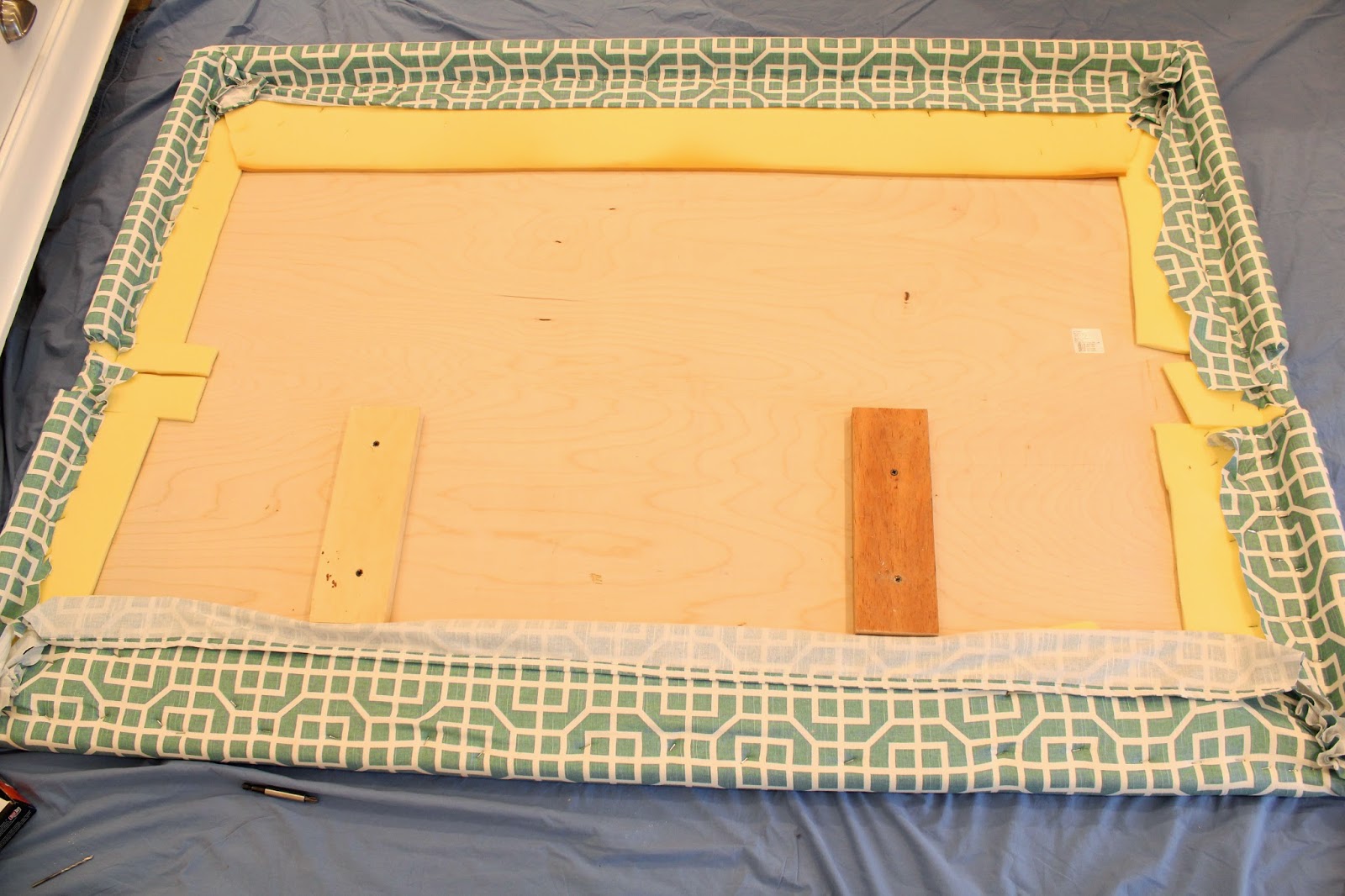 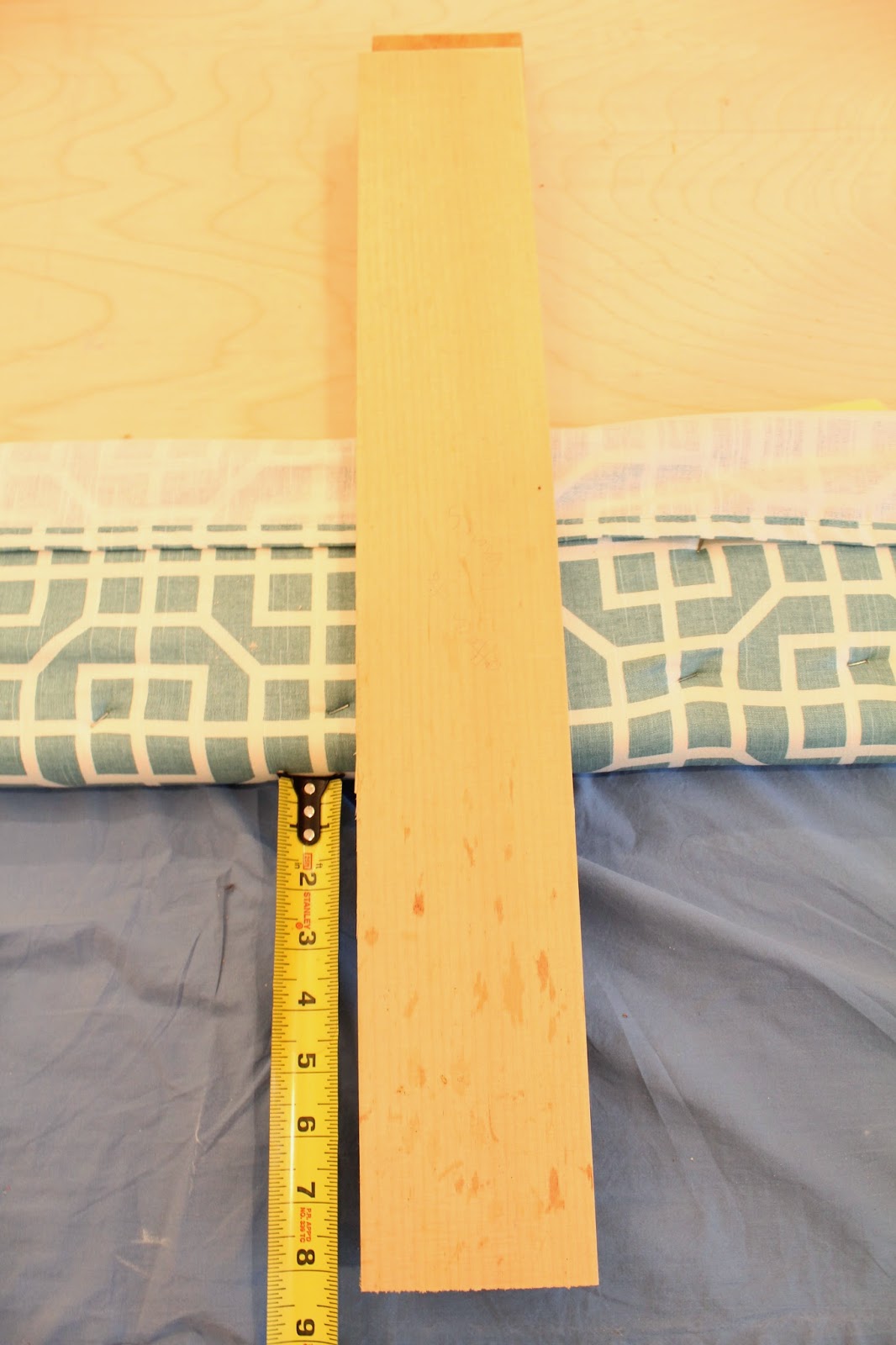 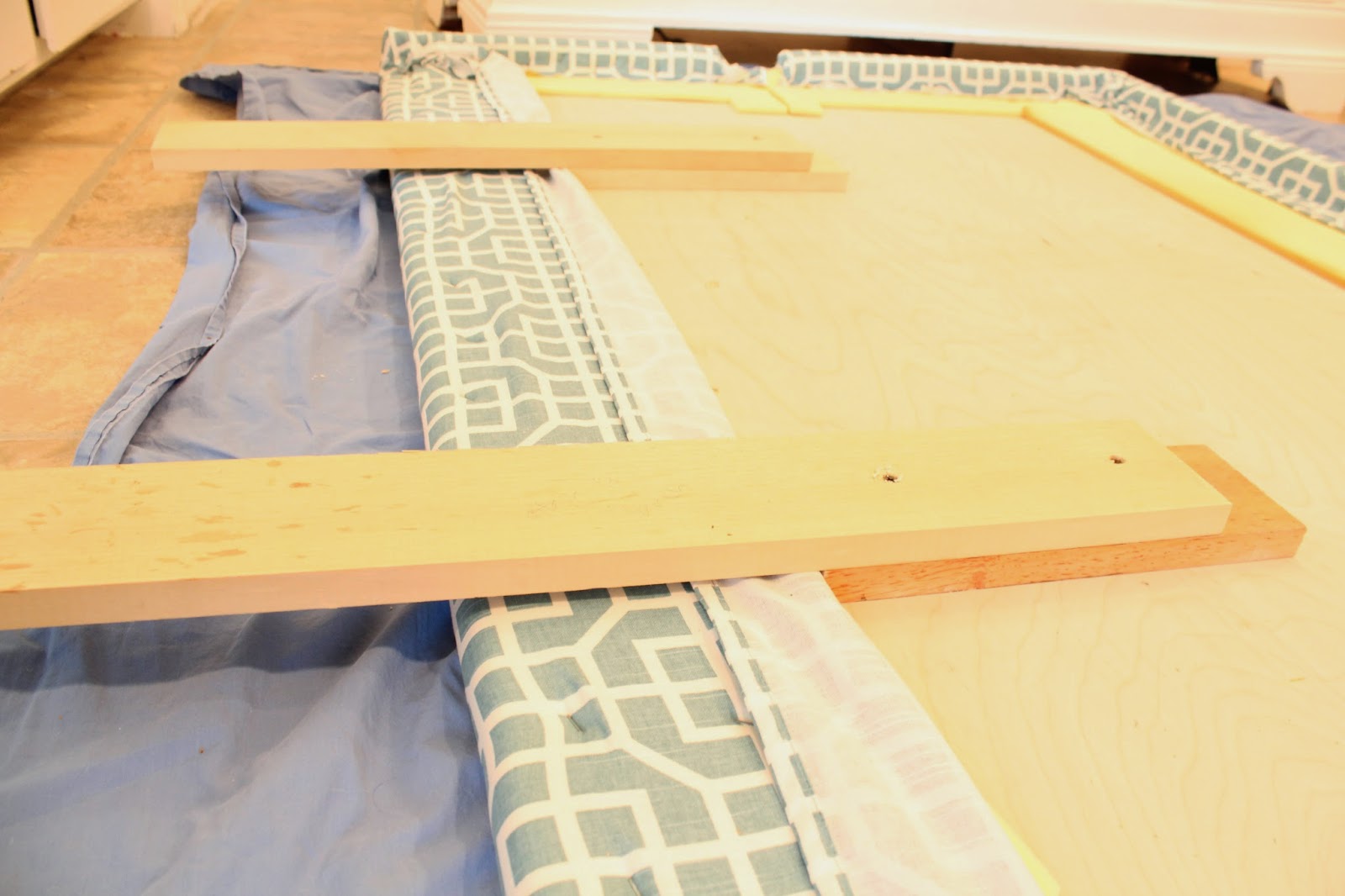 Once both pieces were secured the whole back was lifted up and lined up with the bench. Once it was centered correctly I screwed in the attached pieces on the upholstered back to the back of the bench itself. This part was a two person job. 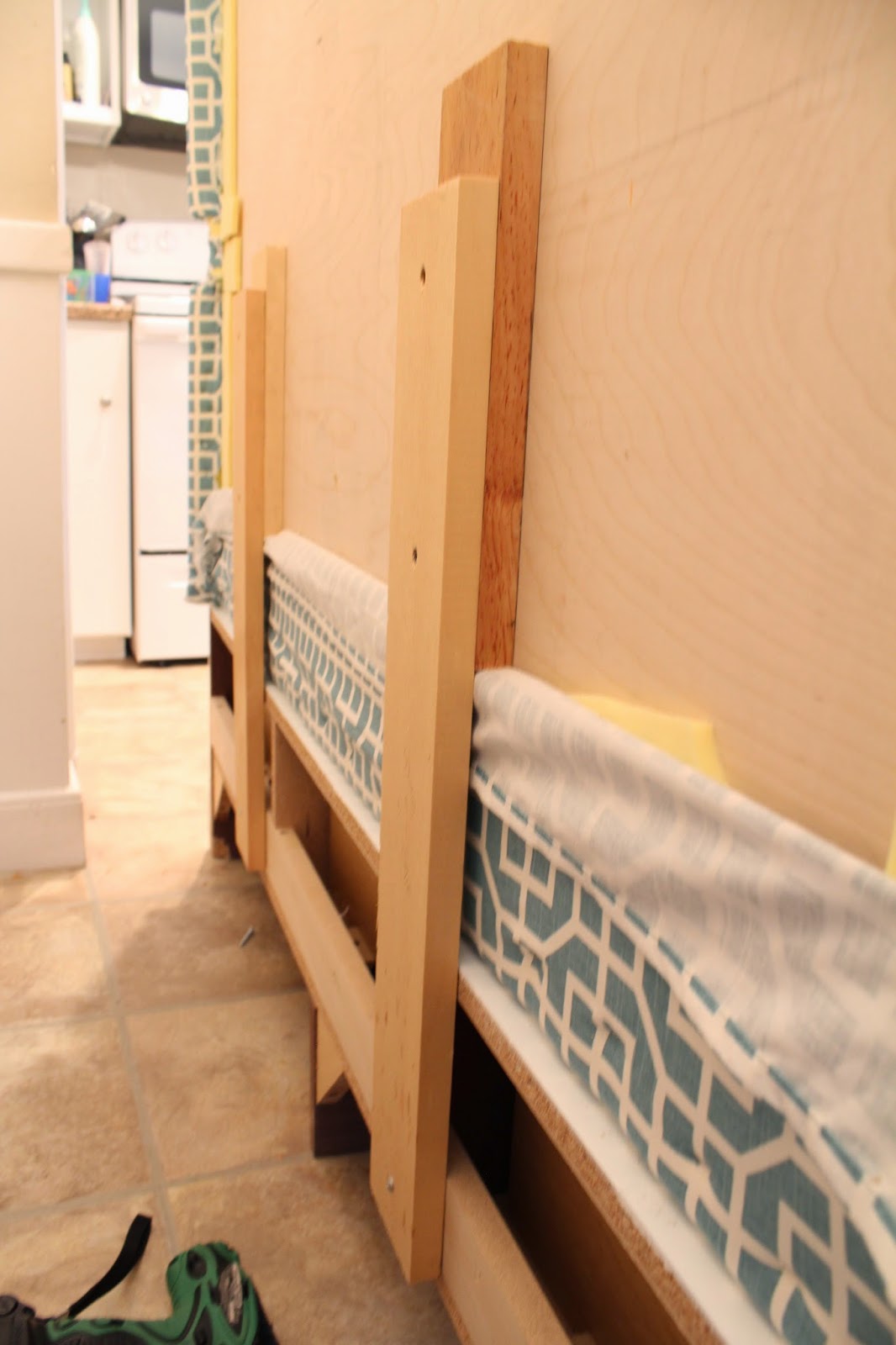 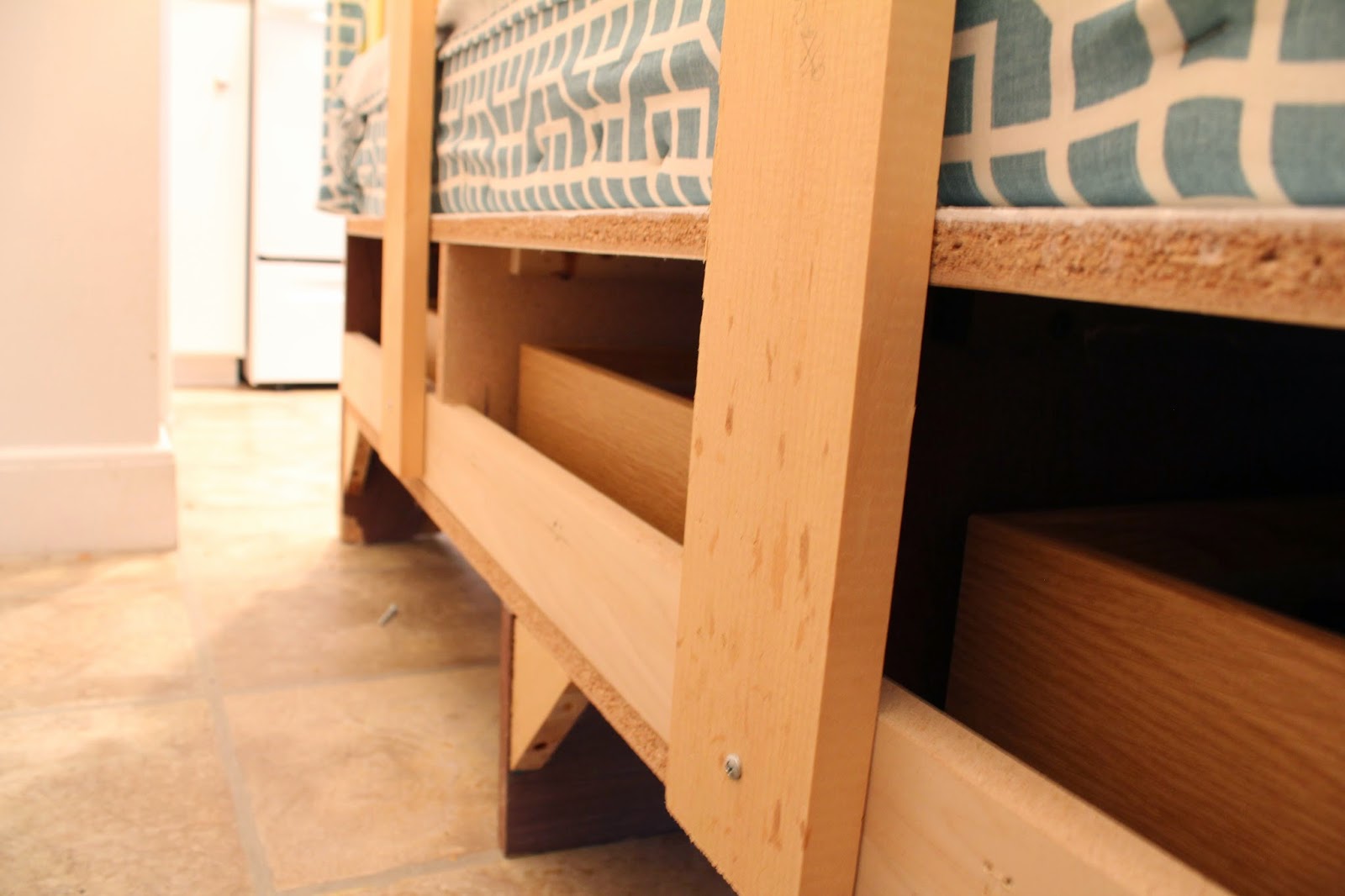 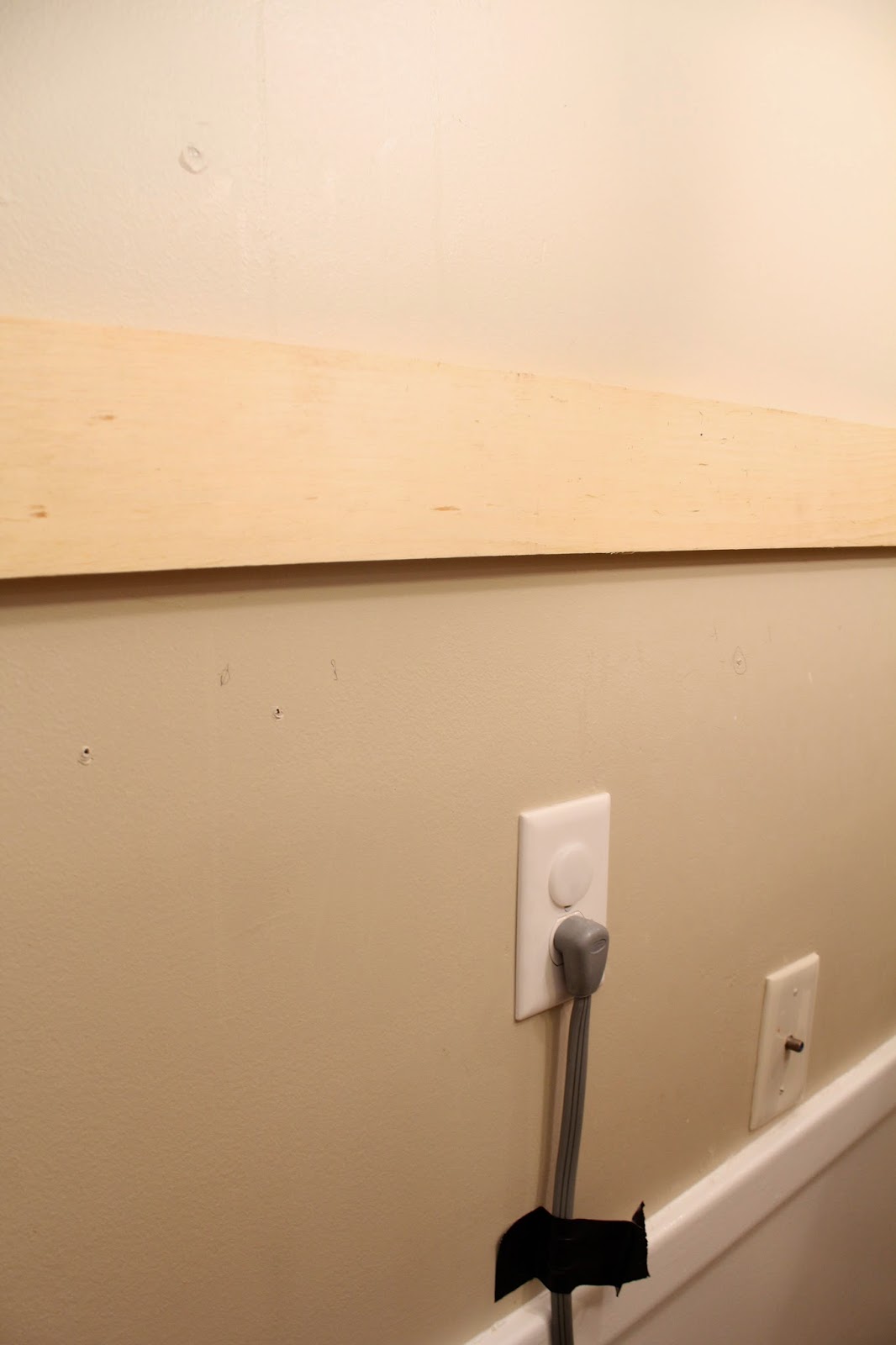 The bench and banquette was then placed against the wall. It fit snug right on top of the piece I had mounted to the wall. Four screws were then placed through the fabric every couple of inches to secure the back to the cleat on the wall. Small holes are visible but since the upholstered back is pretty high up this is not a concern. 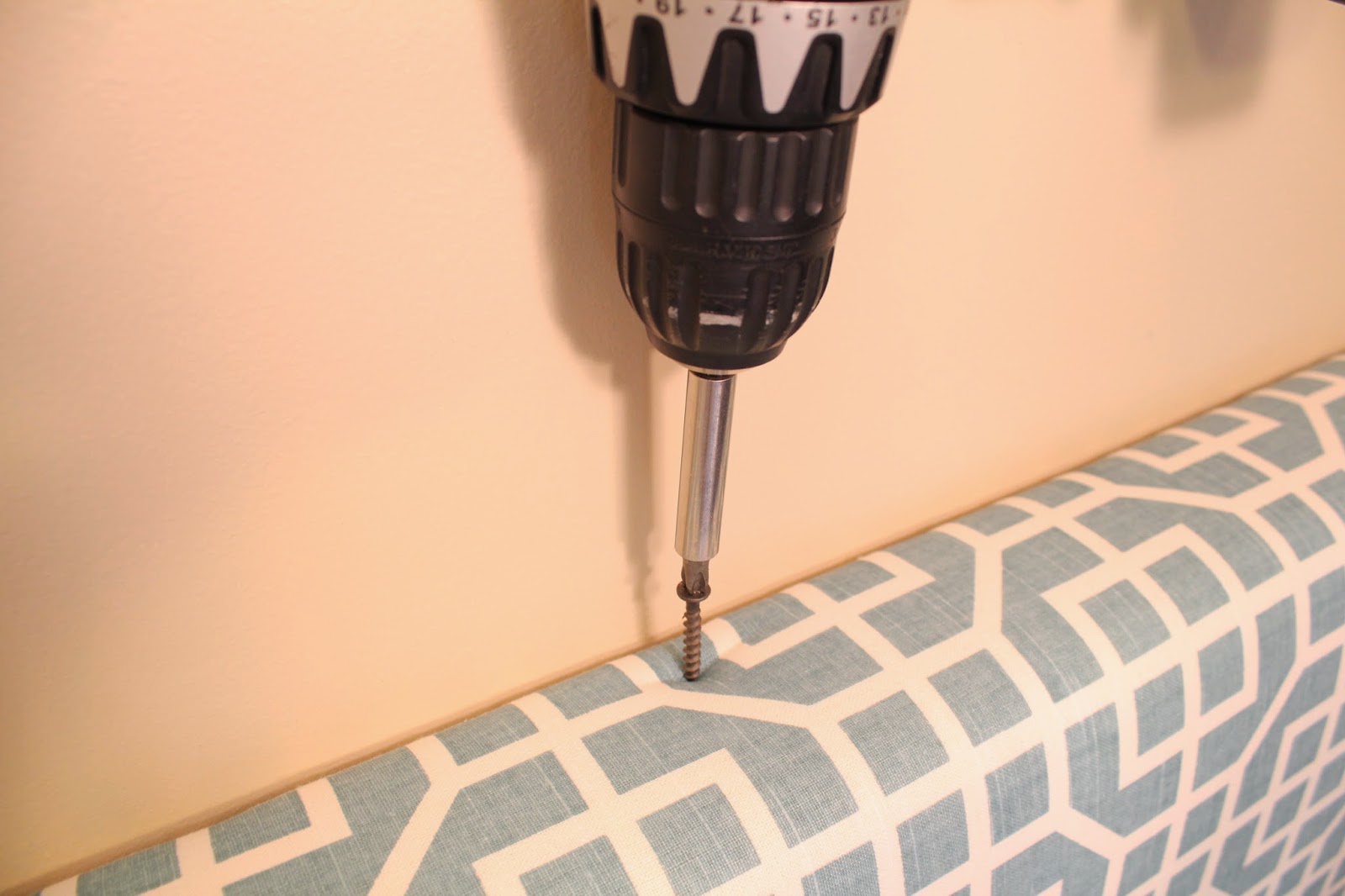 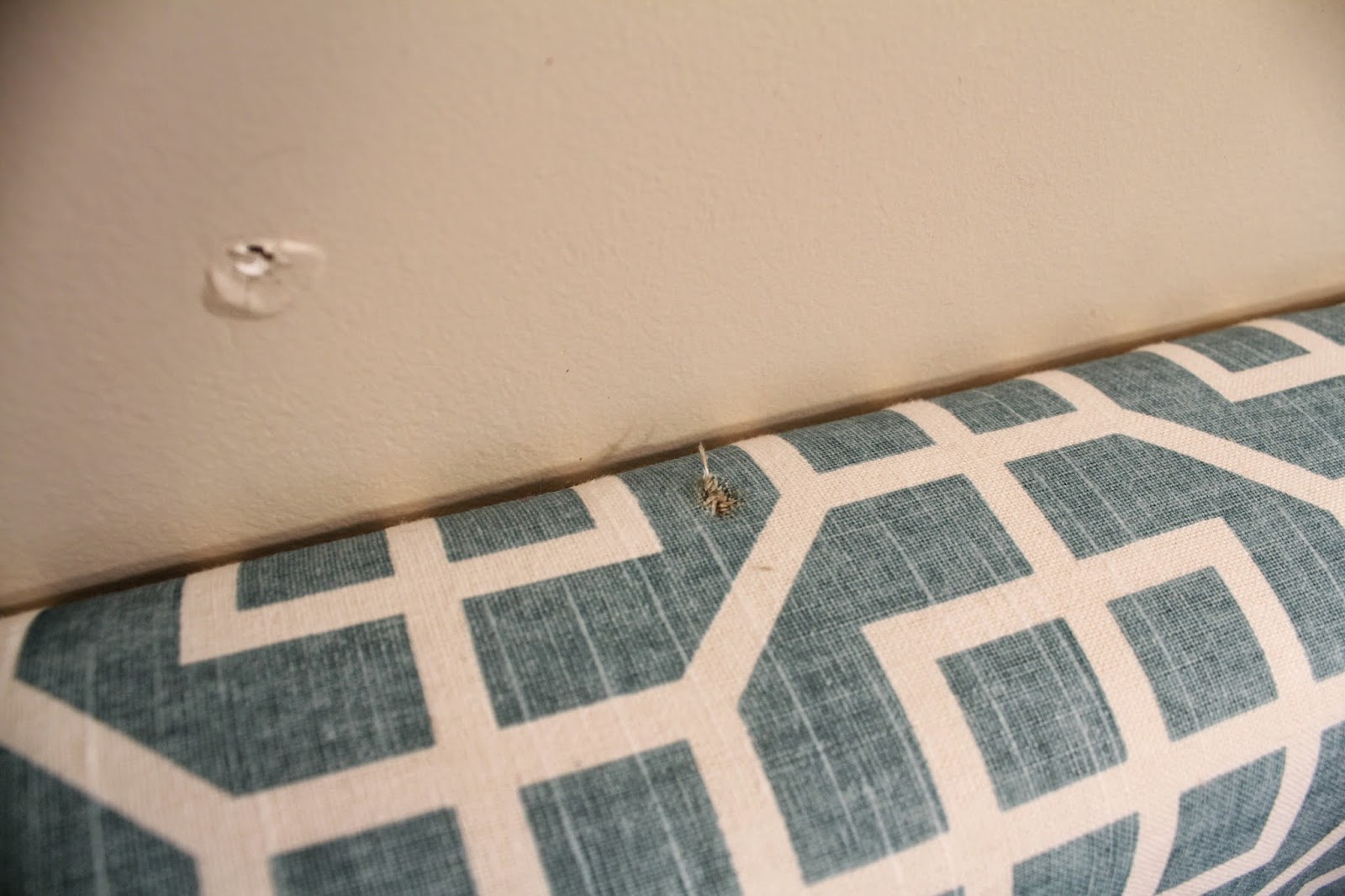 The chair rail issue worked out as well. The back fits right over it and is not noticeable at all. 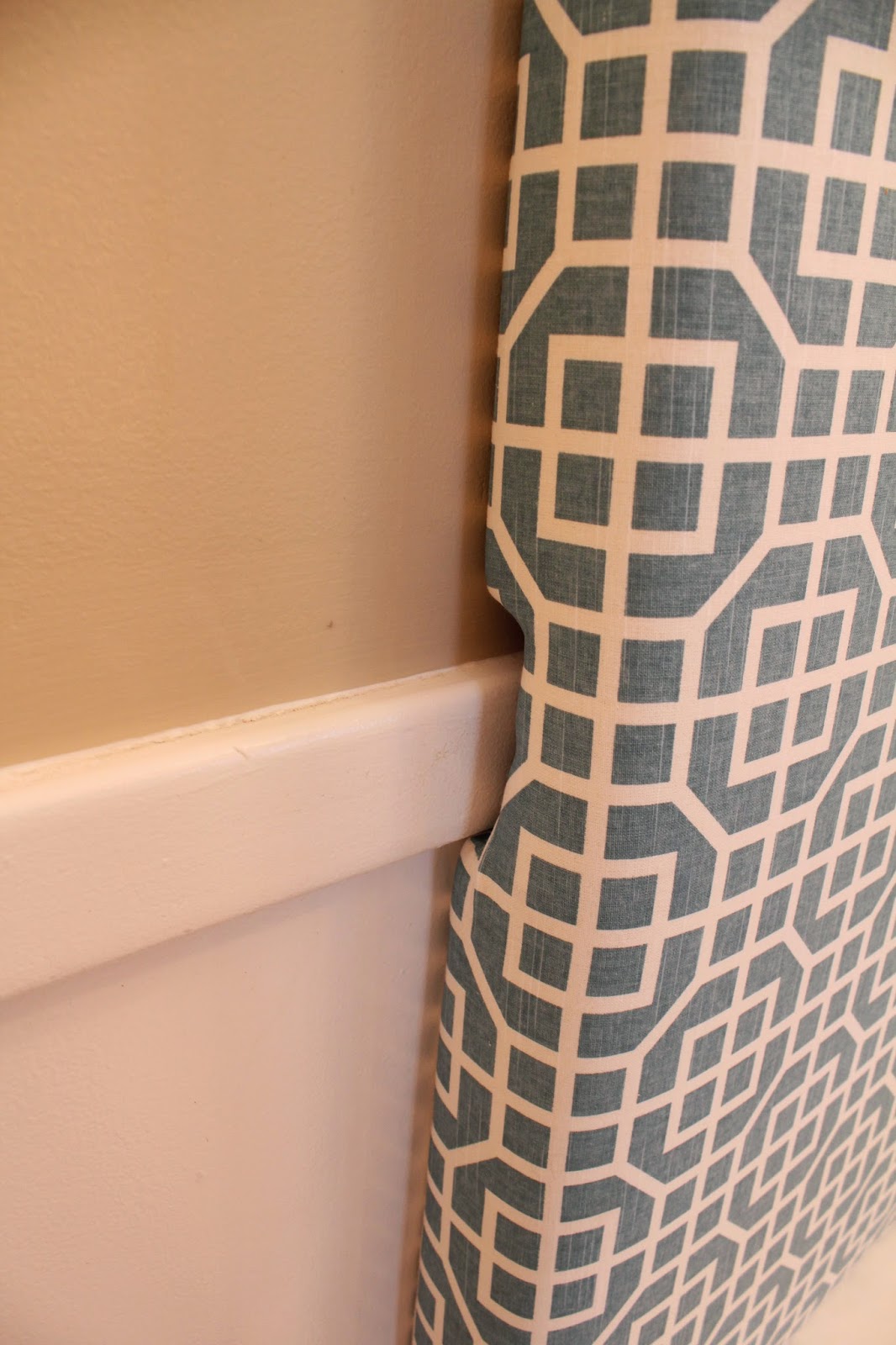 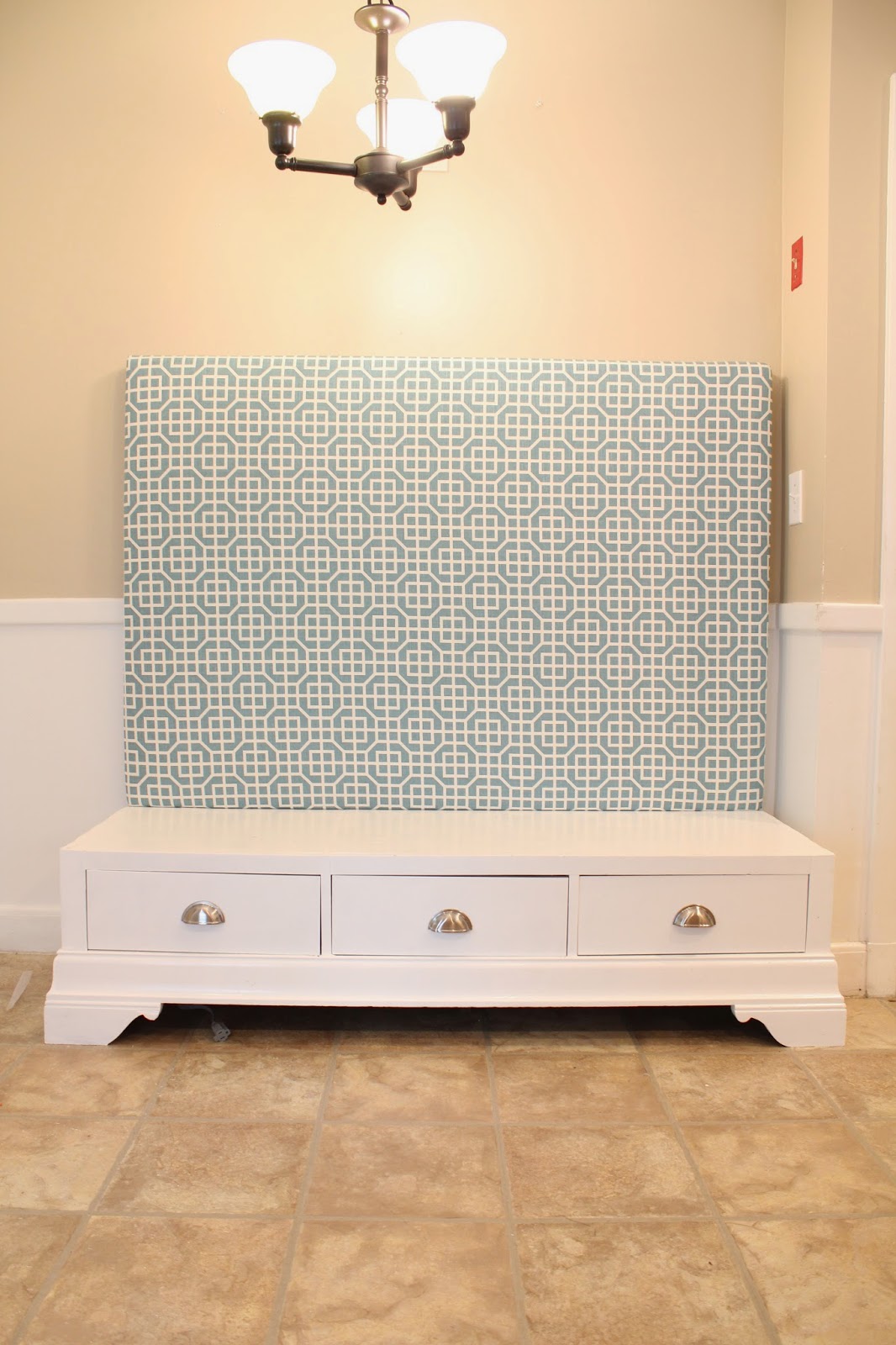 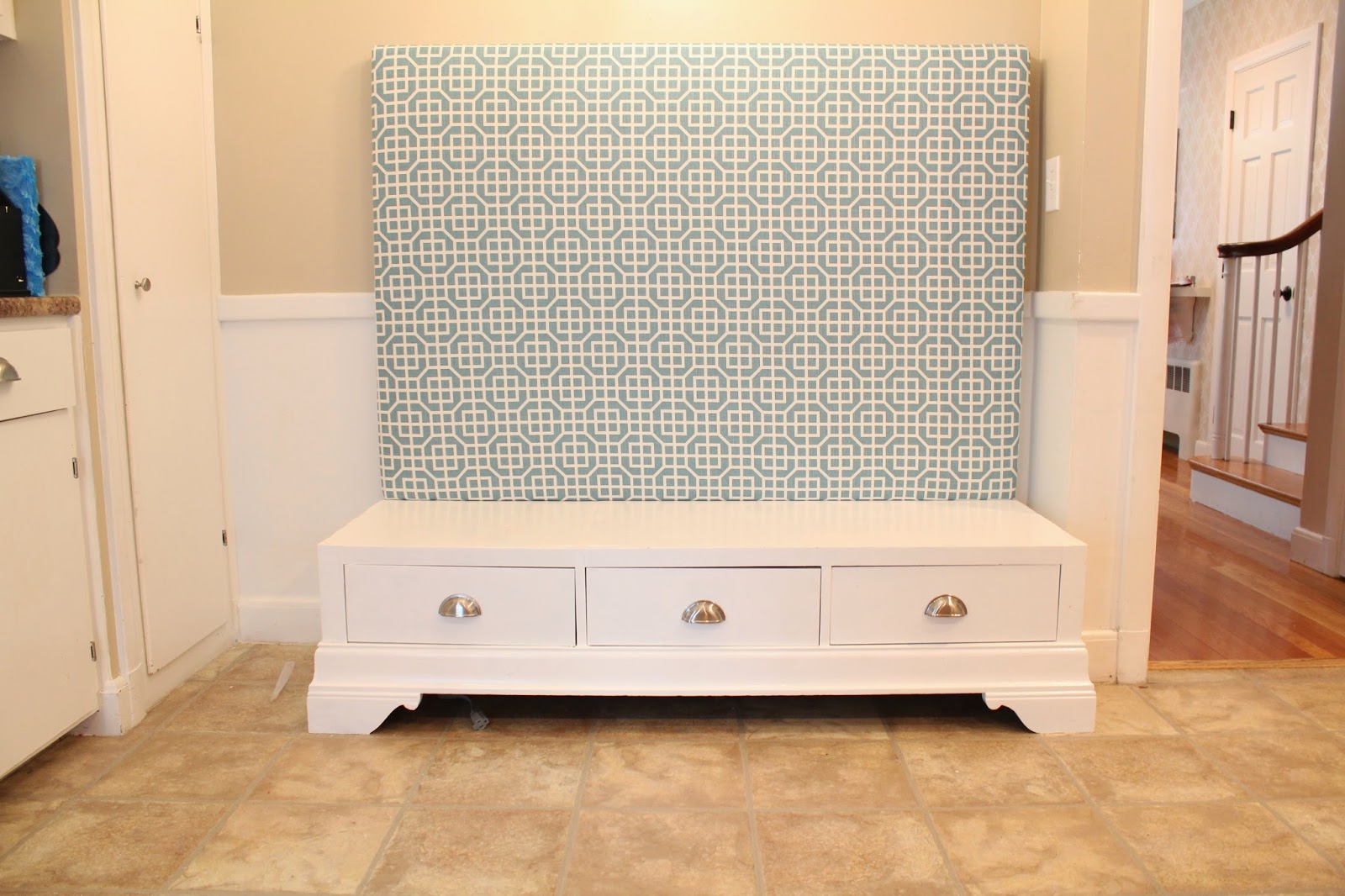 There is no wobbling or shifting and the banquette bench feels very solid. The hideous outlets are gone as well!

The bench still needs a cushion but so far it is a hit.

Two out of three children highly recommend it. 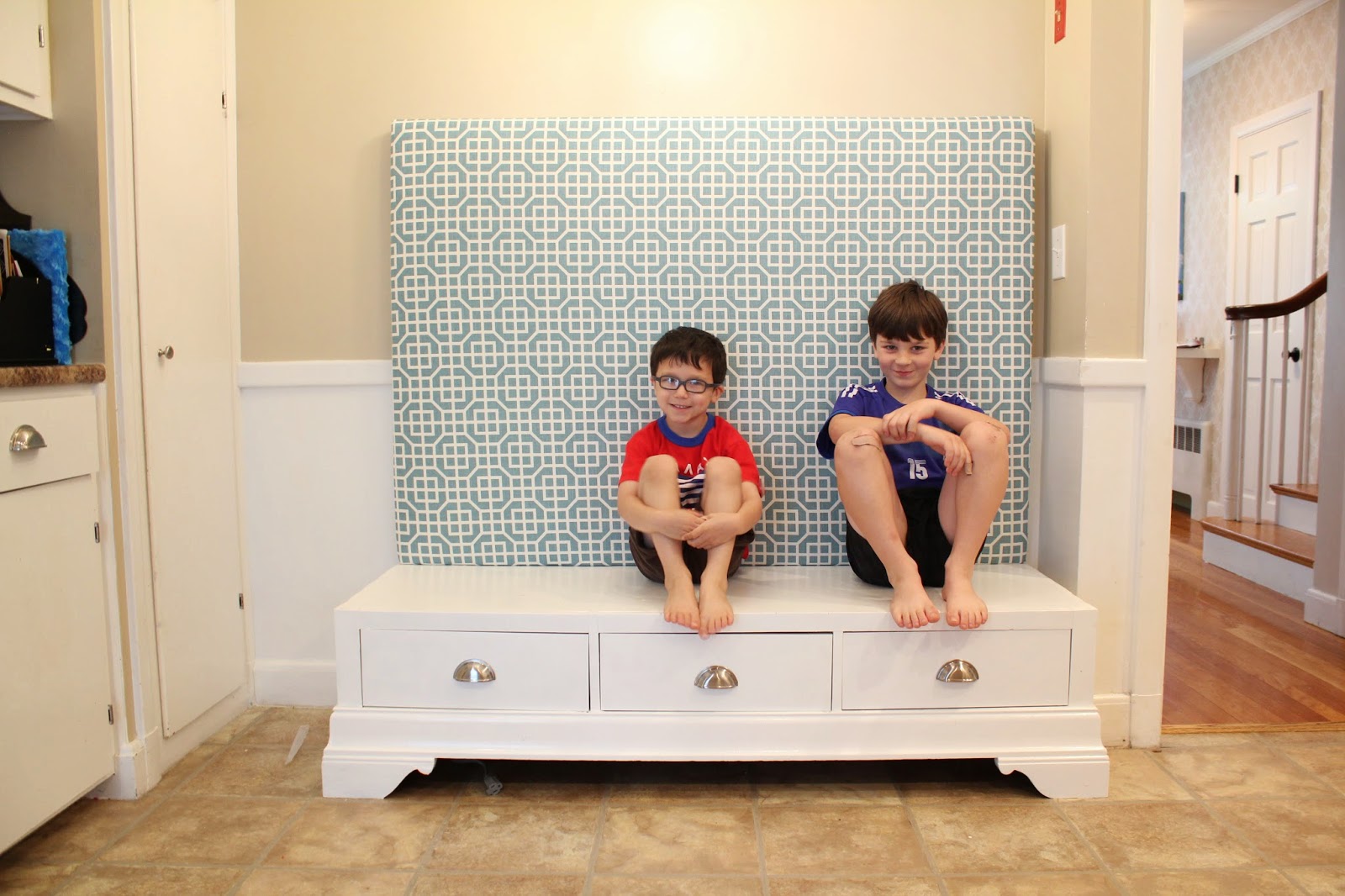