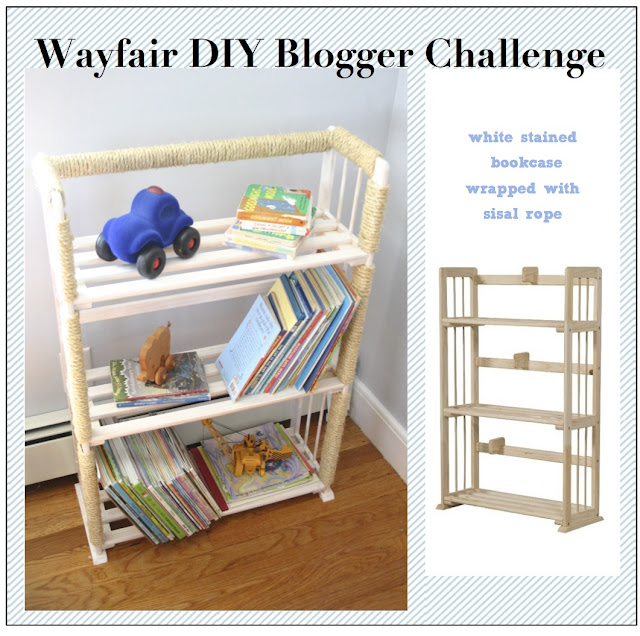 I was recently asked to participate in the Wayfair DIY Blogger Challenge. Wayfair has teamed up with Hometalk to create this challenge with a couple simple instructions. Pick one of three items, a mirror, a lampshade or a bookshelf and give it a complete makeover using one of three themes. The three themes were Geometric Pattern, Incorporating Rope, or Black and White. I decided to work with the Furinno pine bookshelf and somehow incorporate rope. The timing couldn’t have been more perfect since I was in the market for a bookcase for the bedroom my two boys share. 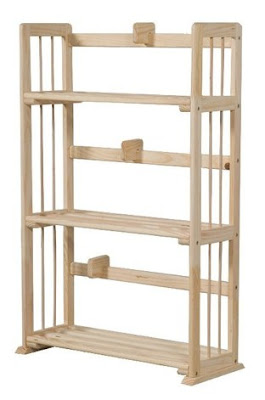 In my head I saw the bookshelf with a white wash stain (which would allow the wood grain to show through) and wrapped in sisal rope. I wanted something that would fit in with the rest of the eclectic decor in my sons’ bedroom. Giving it a white wash would allow the piece to stand out a bit against the blue walls in the bedroom. The sisal rope gives the whole look a slightly masculine feel. Not to mention the fact that it will be sitting underneath a wall mounted fisherman sconce.
The first step was putting the bookshelf together. The instructions said it would take 30 minutes. I was done in about 20. I then filled in all the holes on top of the screws with wood filler. I didn’t want to see the screws as in the before picture. I let the wood filler dry and then sanded down the areas I had filled in.

Now it was time to paint. I’ve done a white wash treatment before on my barn door and love that it is white with lots of texture from the wood. I had used Minwax White wash pickling and decided to go this route again since I had some stain left over from that project. It goes on very easily with a foam brush. Three coats later and I was done. 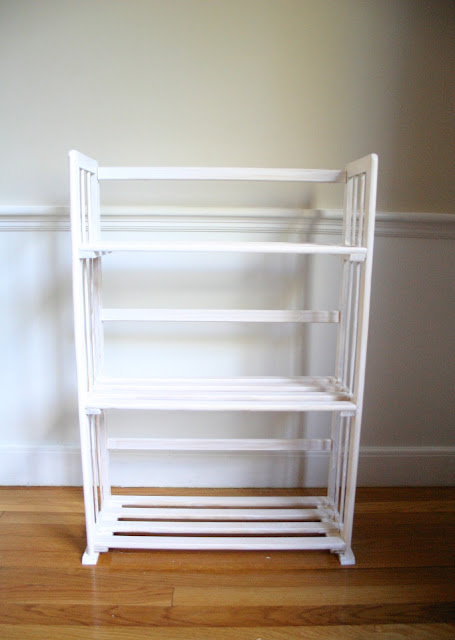 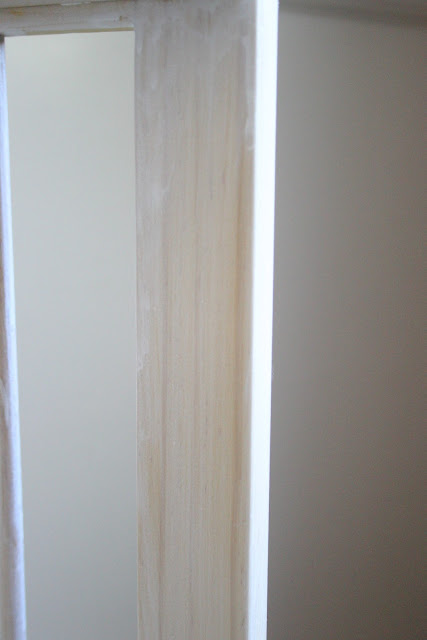 The grain shows through without being a solid white. I kept comparing the stained piece to an unstained section until I got the color I was looking for. 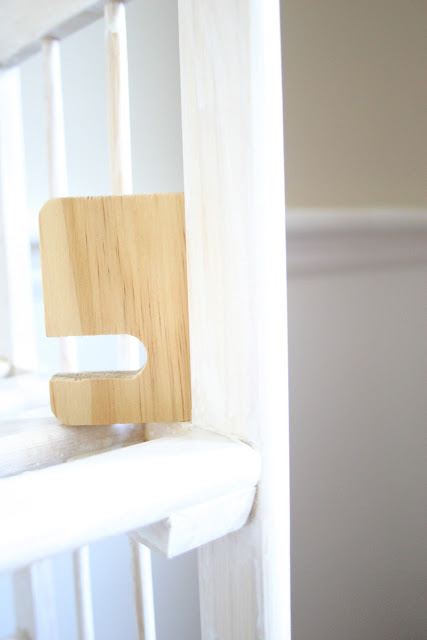 I let the piece then dry overnight. Not being patient on that step just means the occasional fingerprint on your freshly stained piece! Then it was time for the sisal rope. I wanted to wrap the top and outer edges of the bookshelf. Wrapping any more might have been overkill and might also interfere with whatever books, etc. are placed there. The next couple of steps are best explained with a visual… 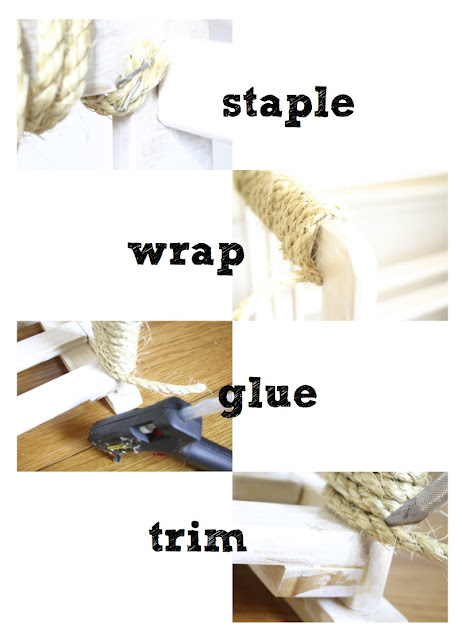 Easy, right? Let me explain. Stapling the sisal rope to the inside of the section I was working on gave each portion a very secure beginning. I could then wrap and pull the sisal so it was tight.  I secured the end with a hot glue gun so that I could hide the end piece. I pulled on the rope while the glue was drying and then trimmed it with an exacto knife. Using an exacto knife over scissors meant I could get a closer and cleaner cut.

Once all the sisal rope was wrapped and secured in place I did some cosmetic work. Sisal is hairy. I decided to trim it a little to remove the pieces that stuck out. This step is not necessary for everyone but it is for my household. This bookshelf will be going in the bedroom of two boys, ages 6 and 4. I can picture walking into their bedroom and seeing pieces of sisal everywhere. Or worse, shredded rope and bits of glue! This is what it looked like before the trim… 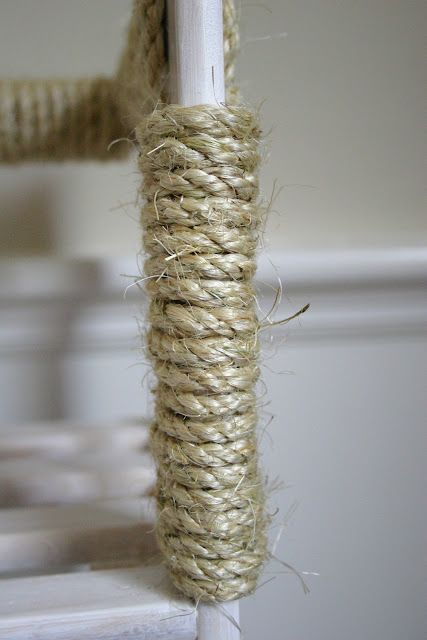 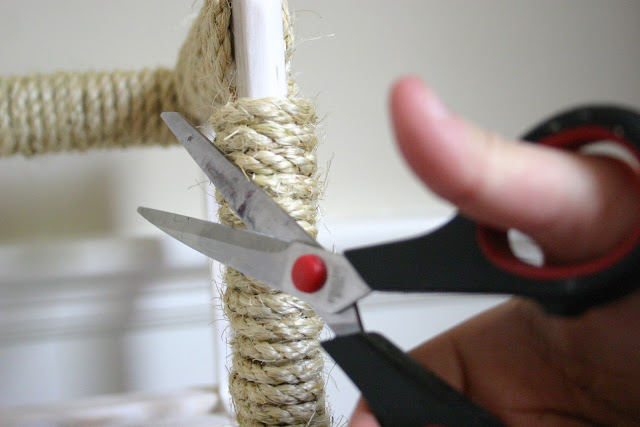 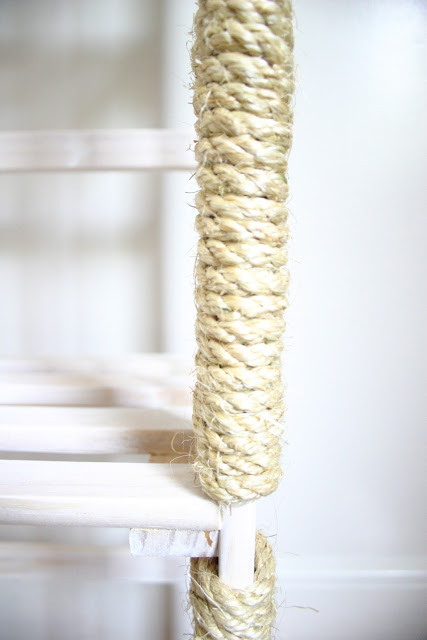 Nine sections of wrapping and glueing later and I had this… 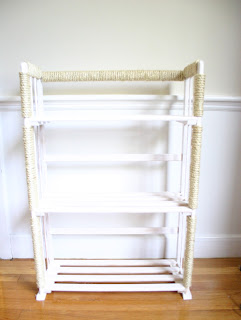 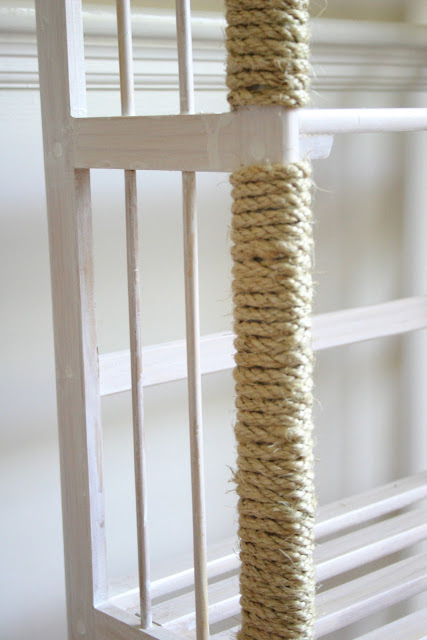 Now for the fun part. I placed it in my boys’ room, filled it with some books (which gave me more storage for clothing in their IKEA Expedit) and accessorized! Not too much though, the bookshelf feels like an accessory in and of itself! 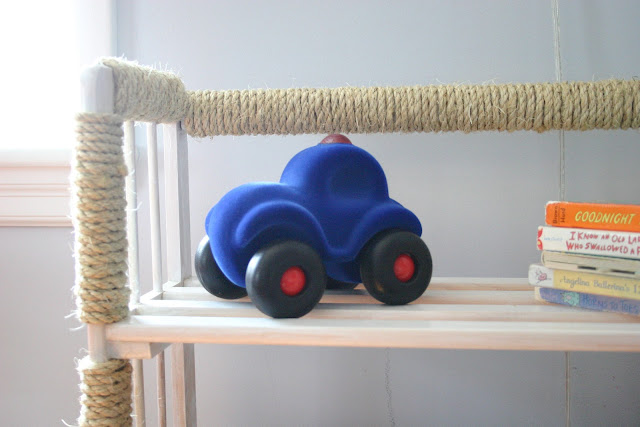 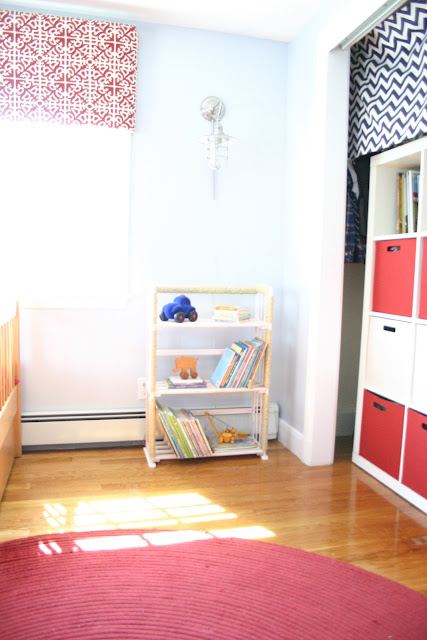 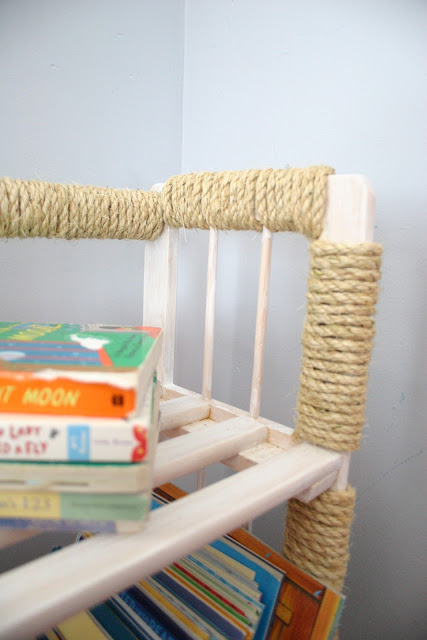 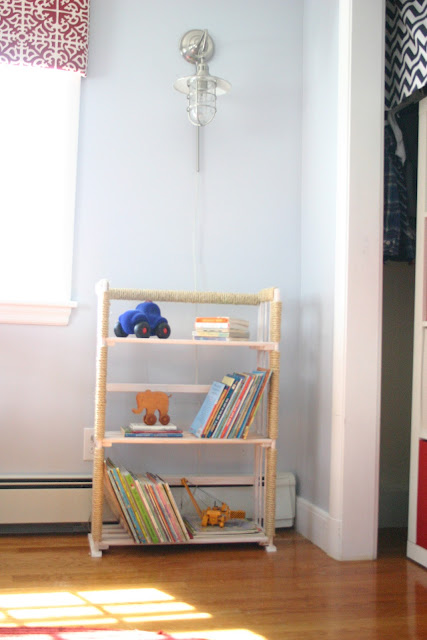 One of my favorite aspects of the new bookshelf is the view from the hallway Who knew some coats of stain and $8.00 worth of sisal rope could make such a difference! 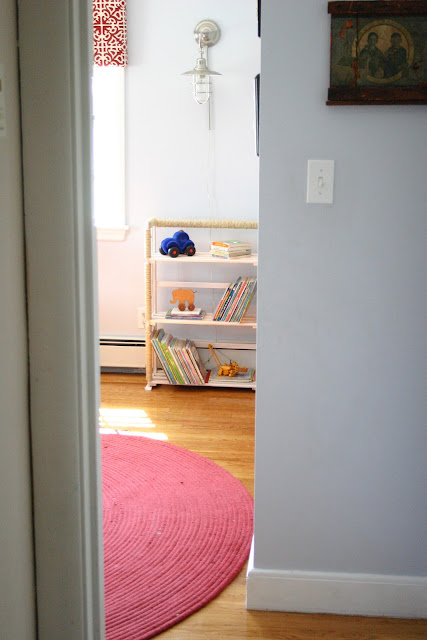 Disclosure: This challenge was sponsored by Wayfair and Hometalk. I was given a bookshelf and a $25 Visa gift card to complete this challenge. All opinions are 100% my own.