what’s wrong with this picture?

Staying true to form my banquette bench project has led to another project. And then another one. First up, my round, light colored buthcherblock table just isn’t jiving with the banquette. 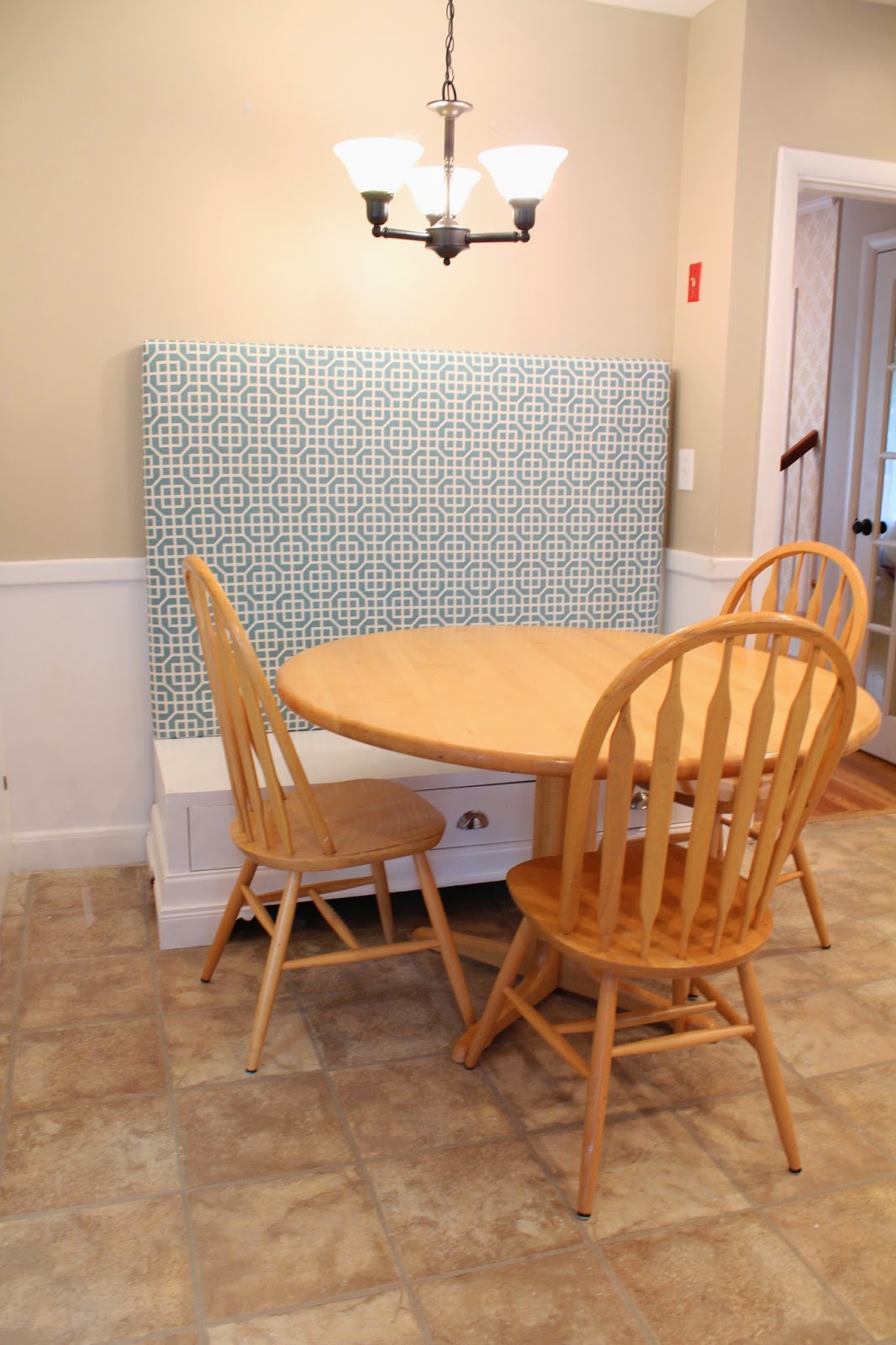 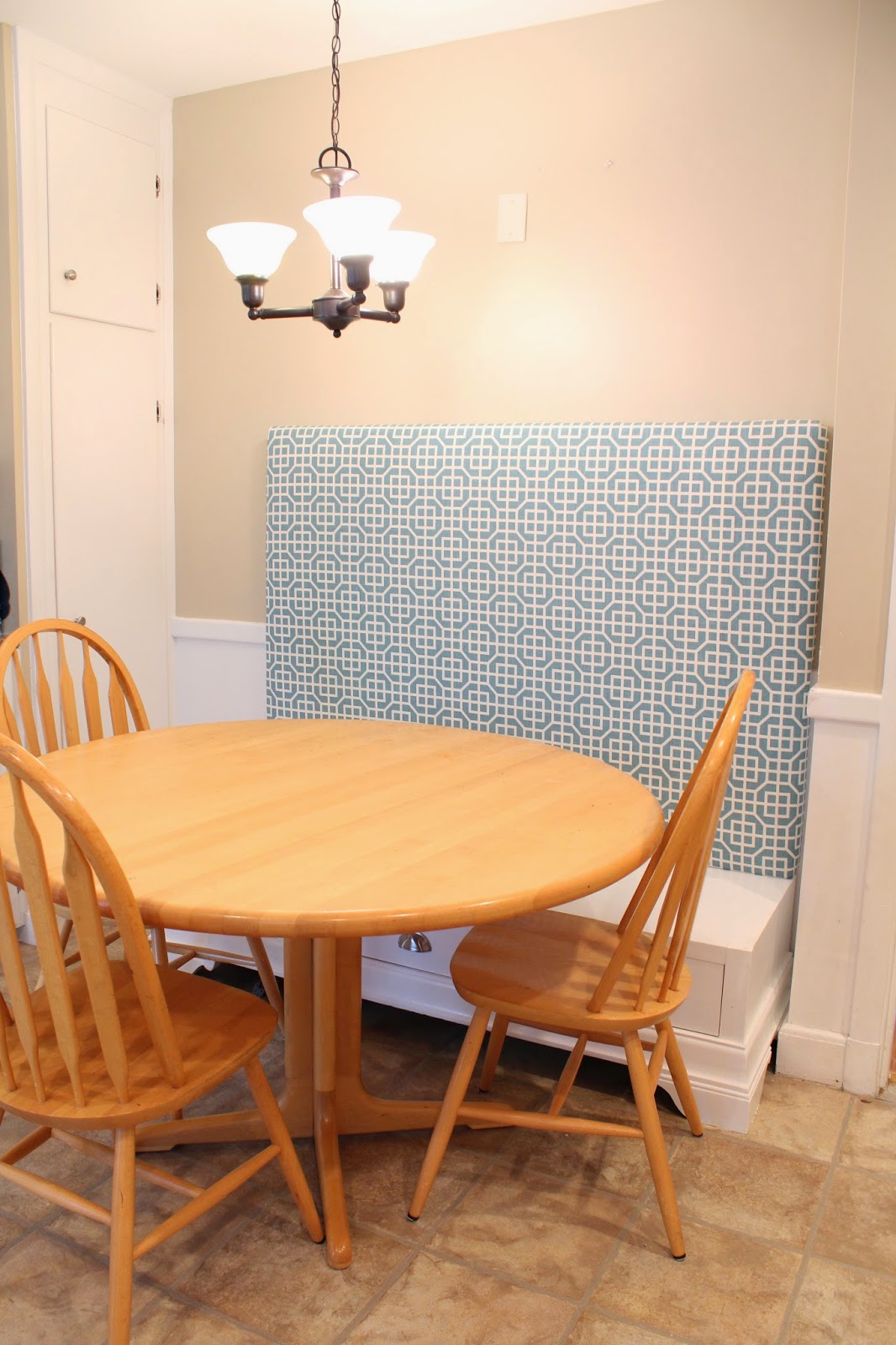 Banquettes work well with round tables when they are corner banquettes. Smaller scales and similar styles help as well.

Mine is not one of those. I decided pretty early in the banquette project that the banquette and kitchen table weren’t complementing each other. I’m going to try my hand at building a table. Gulp.
The second project that has been happening at the same time was pretty big. As in removing permanent pieces big. I might have needed a crowbar for this project. And a dumpster. Here’s a preview.. 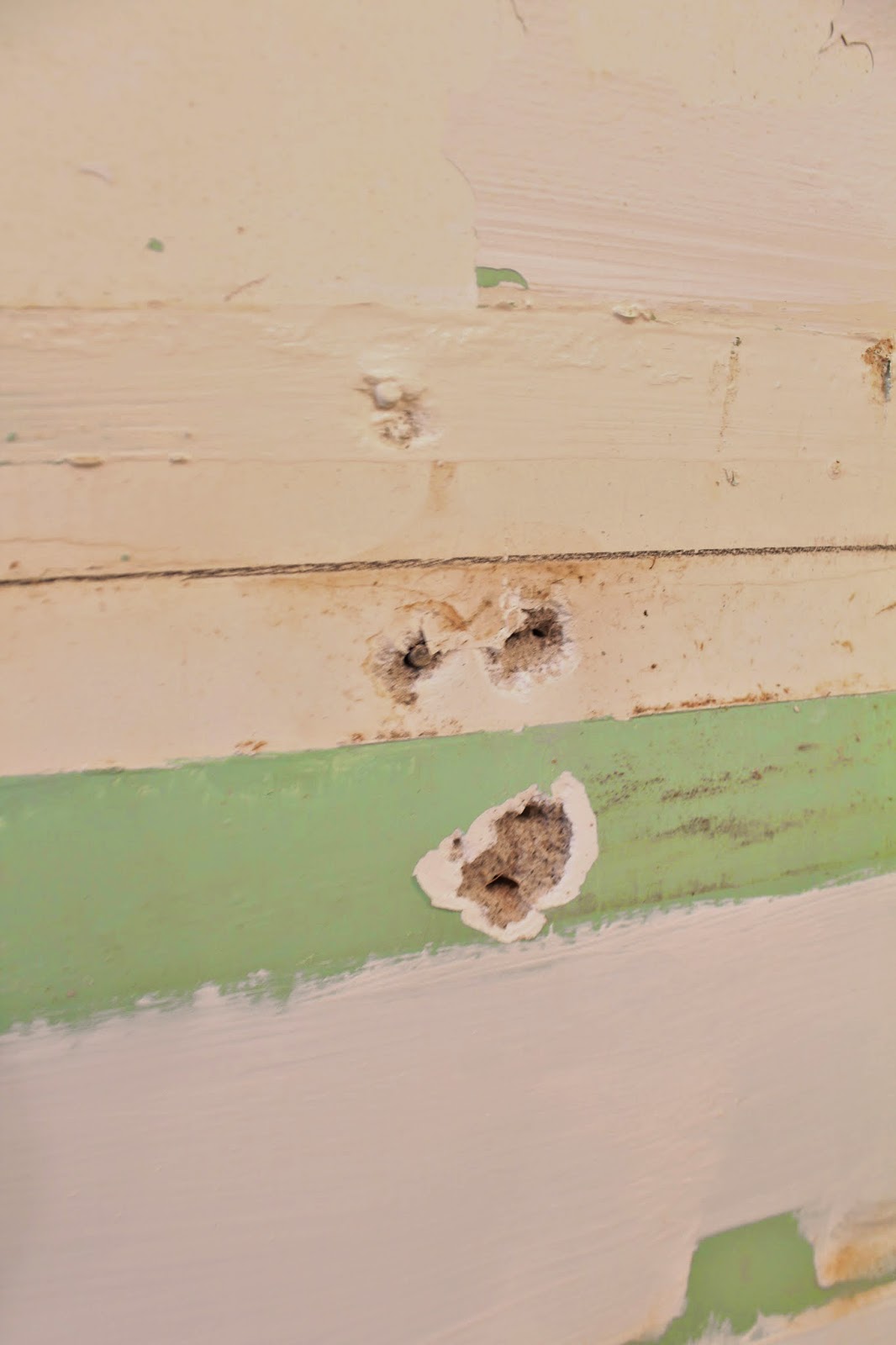